Washington [US], May 21 (ANI): Countries and US states more predisposed to collectivist behaviour have more people following mask guidelines during the COVID-19 pandemic, according to a new study by researchers at the Massachusetts Institute of Technology.
Around the world and within the US, the percentage of people wearing masks during the Covid-19 pandemic has varied enormously. What explains this? A new study co-authored by an MIT faculty member finds that a public sense of "collectivism" clearly predicts mask usage, adding a cultural and psychological perspective to the issue.
The study uses a series of datasets about mask usage and public attitudes, along with well-established empirical indices of collectivism, to evaluate the impact of those cultural differences on this element of the pandemic response.
"Our data both within the United States and across the world shows that collectivism is a strong and important predictor of whether people in a region wear masks or not," says Jackson G. Lu, an assistant professor at the MIT Sloan School of Management and co-author of a new paper detailing the results.
Collectivism broadly refers to the inclination to prioritize a group's needs over an individual's concerns, and social scientists have often worked to measure its presence among different populations. The researchers found a culture of collectivism to be a key driver of mask use even after accounting for many other factors, including political orientation, state policies, the severity of Covid-19 outbreaks, and more.
"In collectivistic cultures, people consider wearing masks not only a responsibility or duty but also, a symbol of solidarity -- that we're standing together and fighting this pandemic together," Lu says.
The paper, "Collectivism Predicts Mask Use During COVID-19," appears today in Proceedings of the National Academy of Sciences. The authors are Lu, who is the Mitsui Career Development Professor at MIT Sloan; Peter Jin, a research associate at MIT Sloan; and Alexander S. English, a researcher in the Department of Psychology and Behavioural Sciences at Zhejiang University in Hangzhou, China.
To conduct the study, the researchers analyzed four datasets. The first, collected in July 2020, was a one-question survey about mask usage in the US, collected by The New York Times and research firm Dynata, and including 248,941 Americans across all 3,141 US counties. The second dataset was a survey of 16,737 Americans across all 50 US states about mask usage, from April through September 2020, run by YouGov and the Institute for Global Health Innovation.
Analyzing both datasets, the researchers examined how strongly mask-wearing correlated with the measures of collectivism in the 50 US states. The US state's collectivism can be graded based on survey responses by representative samples of the population.

"Collectivism versus individualism is one of the most established cultural dimensions in psychology," Lu says.
In analyzing the results, the researchers controlled for a large set of other factors that might influence mask-wearing, including the severity of Covid-19 outbreaks in states, government policies, political affiliations across the public, education levels, population density, per-capita income, age, and gender.
They found that the US state's collectivism rating is a strong and consistent predictor of mask usage no matter what. For example, Hawaii has the highest collectivist rating in the US, and the second-highest level of mask usage (slightly behind Rhode Island). On the other end of the spectrum, a handful of states from the Great Plains and Mountain West have both low collectivism scores and low levels of mask wearing, including Wyoming, South Dakota, Montana, and Kansas.
"The patterns across the two US datasets are so strikingly similar, which made us feel confident of the link between collectivism and mask use," Lu says.
The researchers also used two global datasets to apply the same method to a set of countries. The first dataset was based on the same 2020 survey conducted by YouGov and the Institute for Global Health Innovation, this time generating data on mask usage from 367,109 people from 29 countries and territories.
The second global dataset is one the MIT researchers developed in collaboration with Facebook, creating a weighted survey on mask use that generated responses from 277,219 participants in 67 countries and territories.
In countries around the world, as in the US, the results were the same: Collectivism scores again predict which countries tended to have high levels of mask wearing.
The research also uncovered other factors that influenced mask-wearing. For instance, in the US, party affiliation was also a strong predictor of mask-wearing, with Democrats more likely to wear masks than Republicans.
Lu suggests there are multiple kinds of future research that could stem from the current study. For one thing, the role of collectivism could be studied in other crises, such as wildfires or hurricanes.
Beyond that, the authors suggest, it would be important to study whether or not the pandemic itself has affected the sense of collectivism or individualism that has previously been measured in countries and the US states. Both of those things could be useful knowledge for public officials and policymakers, whether to curb the current pandemic or save lives in the future.
"Understanding cultural differences not only provides insight into the pandemic but helps the world prepare for future crises," Lu says. (ANI) 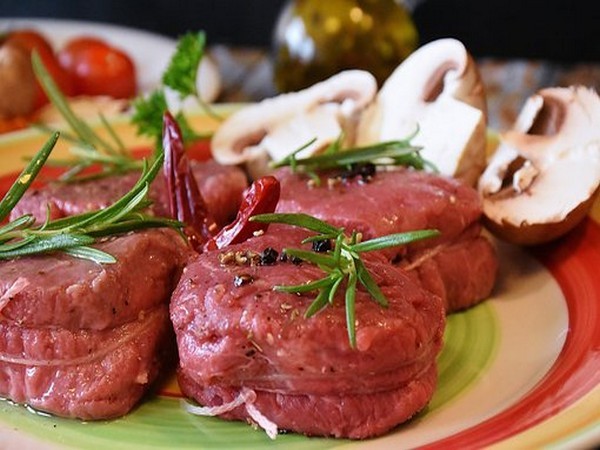 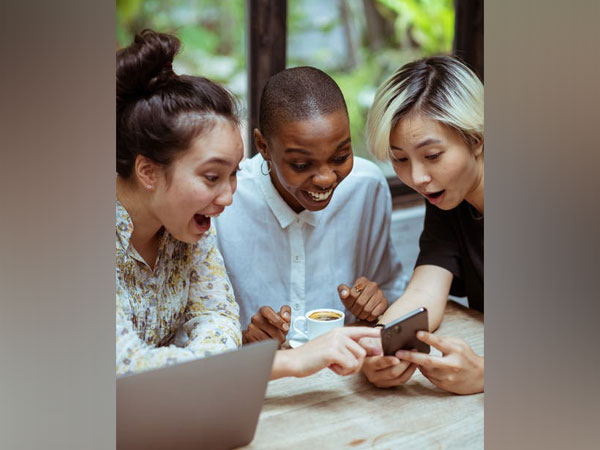 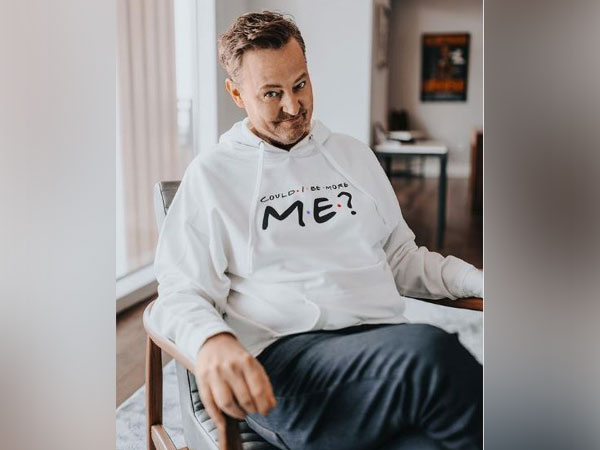 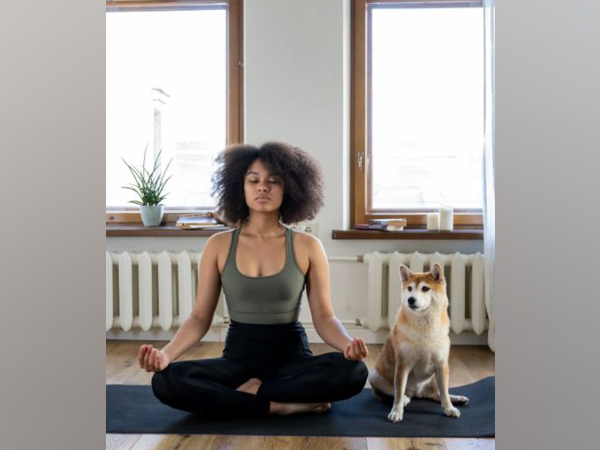 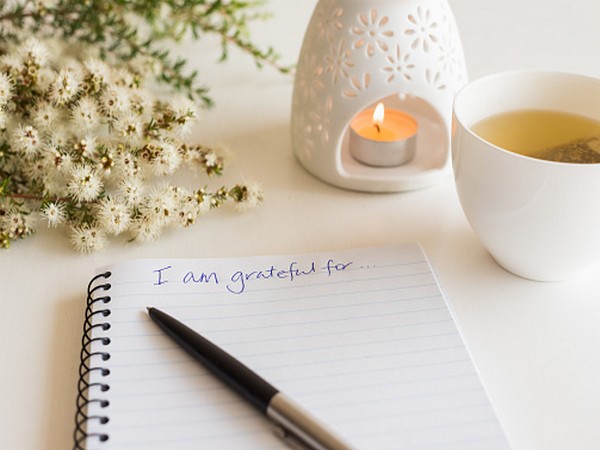 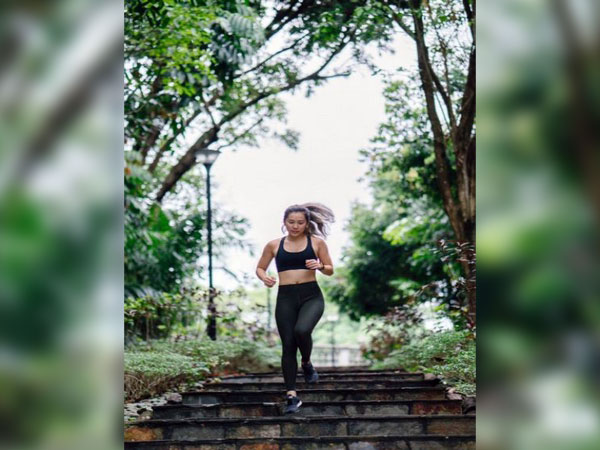 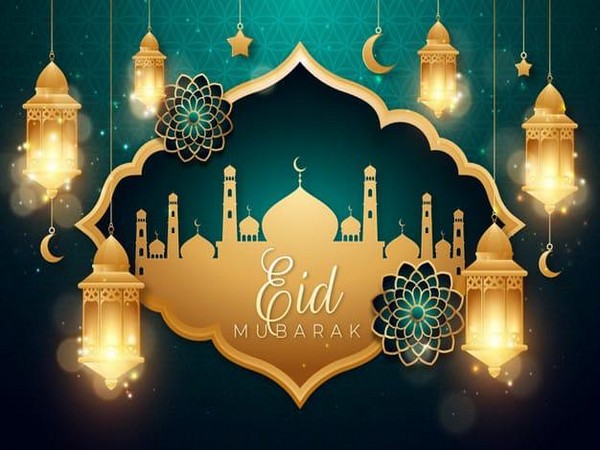 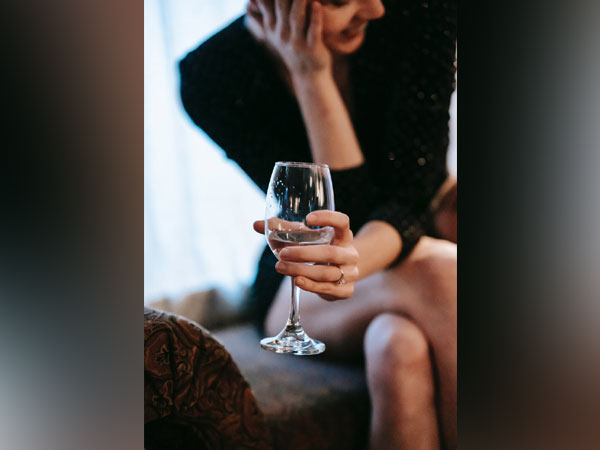 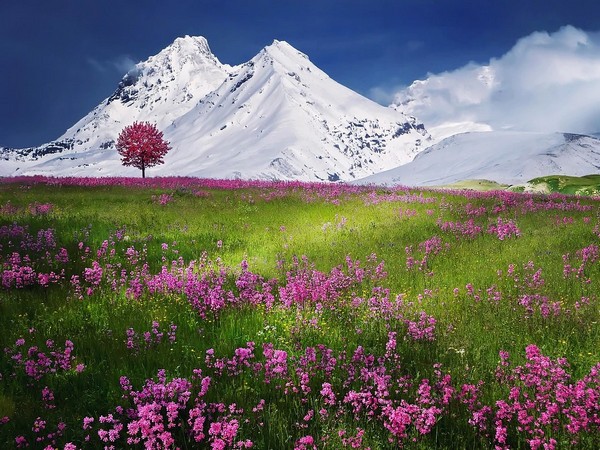