Here are the LIVE updates of Day 1 of the England vs New Zealand 3rd Test from Headingley, Leeds 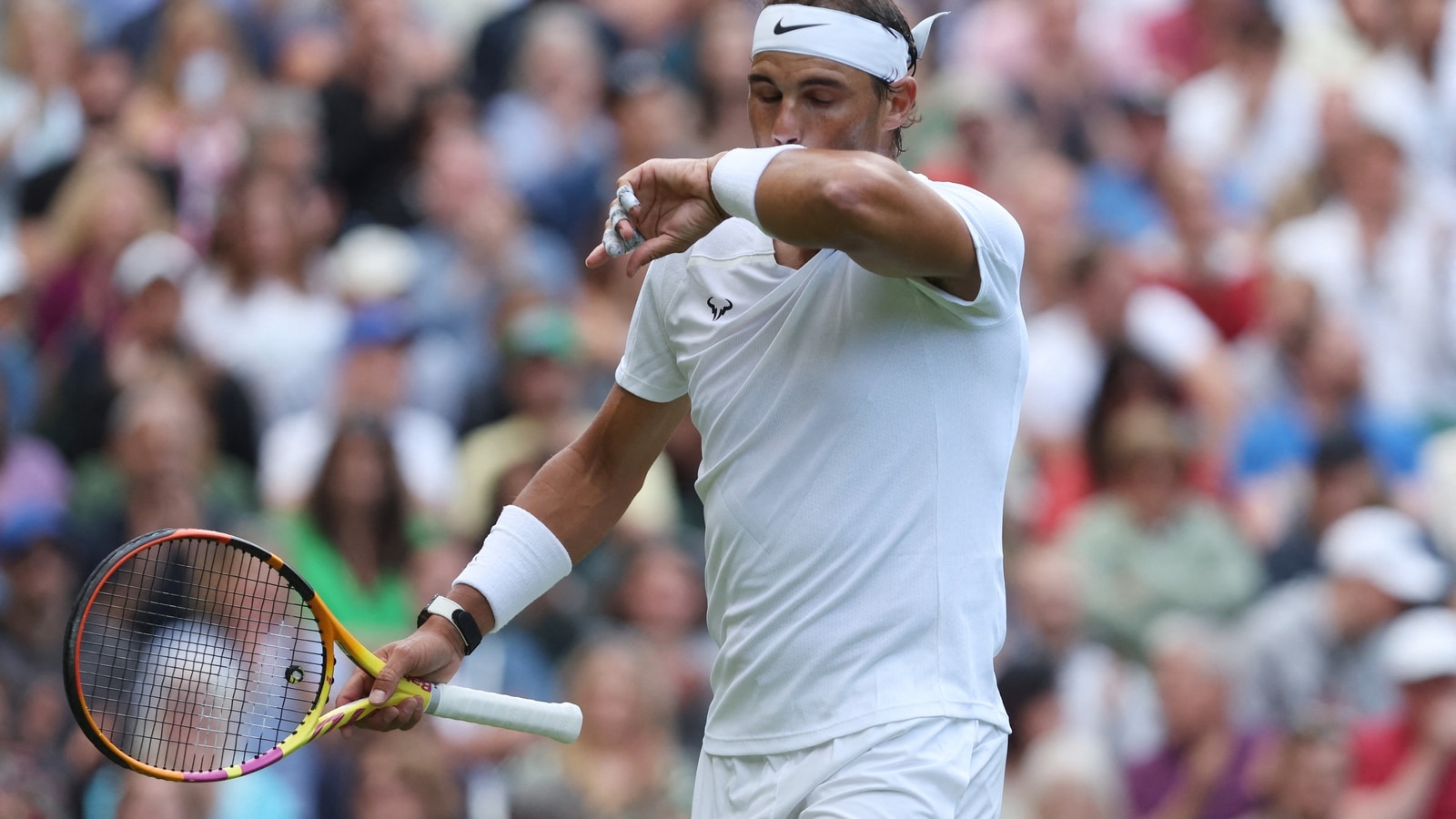 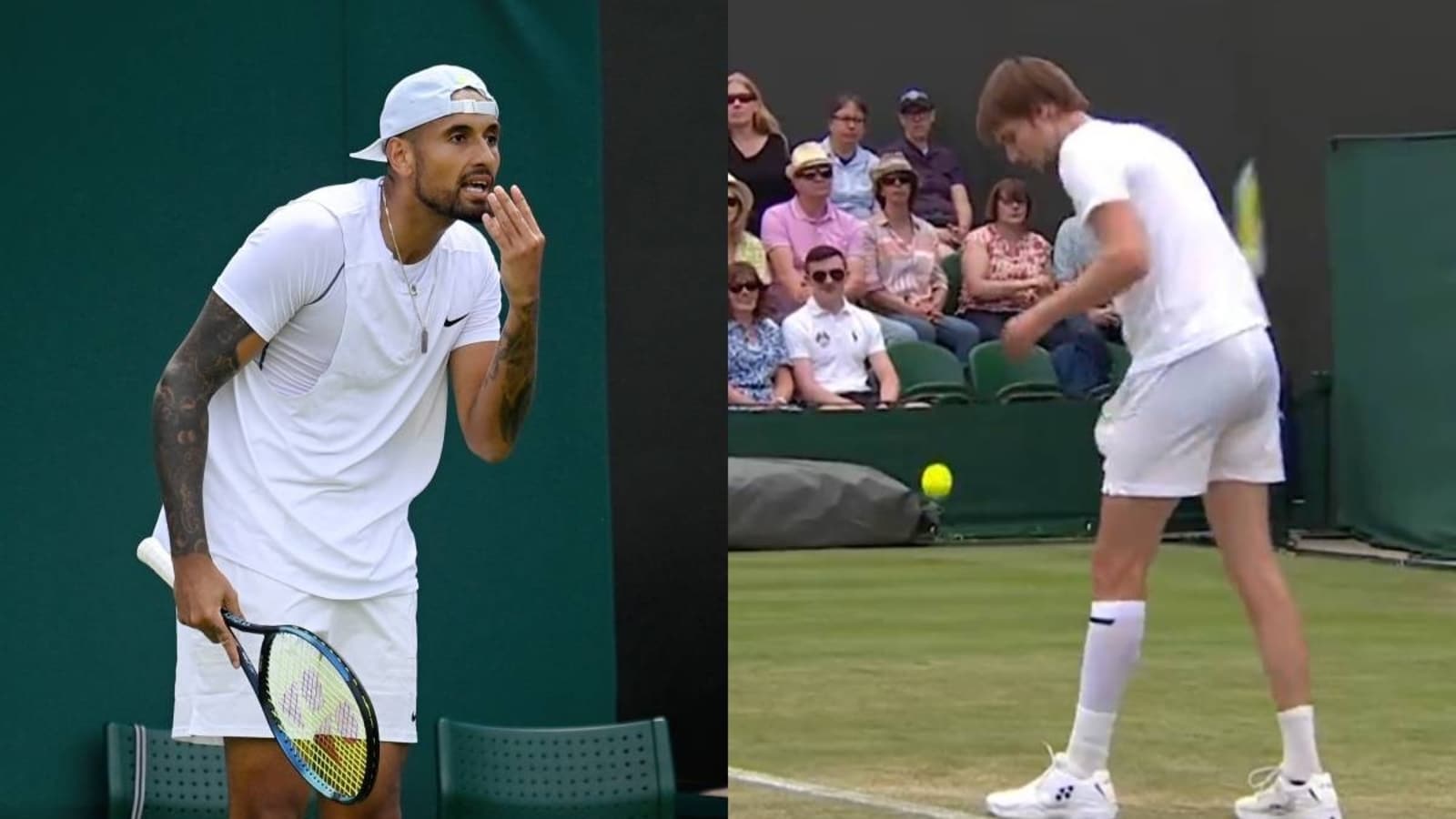